TransLink is your one stop for public transport information, and coordinates and integrates public transport services in South East Queensland. Use the journey planner to take you from your doorstep to any location in Nundah.

Refer to the Bus Services on the Translink website for timetables. Toombul Shopping Centre has a major bus terminal and there are other bus stops around Nundah. 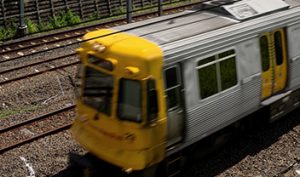 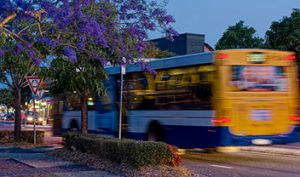 Make your own way

Nundah is a short drive from the Brisbane Airport, it is also close to the M1 Gateway Motorway. Sandgate Road runs through the middle of the Nundah Village and is a major road on Brisbane’s Northside. Parking in Nundah Village is limited to 1-hour street parking and 3-hours free parking is available at the Nundah Village Shopping Centre car park for customers.

Black & White Cabs and Yellow Cabs are the local services with taxi ranks outside the Prince of Wales Hotel and the Royal English Hotel. Toombul Shopping Centre also has a taxi rank outside Coles Supermarket.

View Nundah Village on Google Maps to obtain directions and additional options for getting to Nundah. 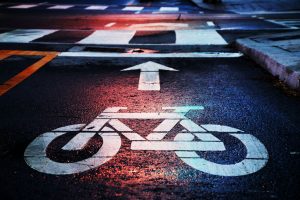 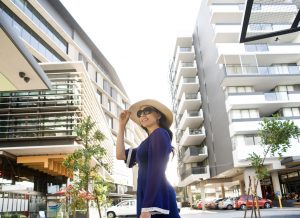 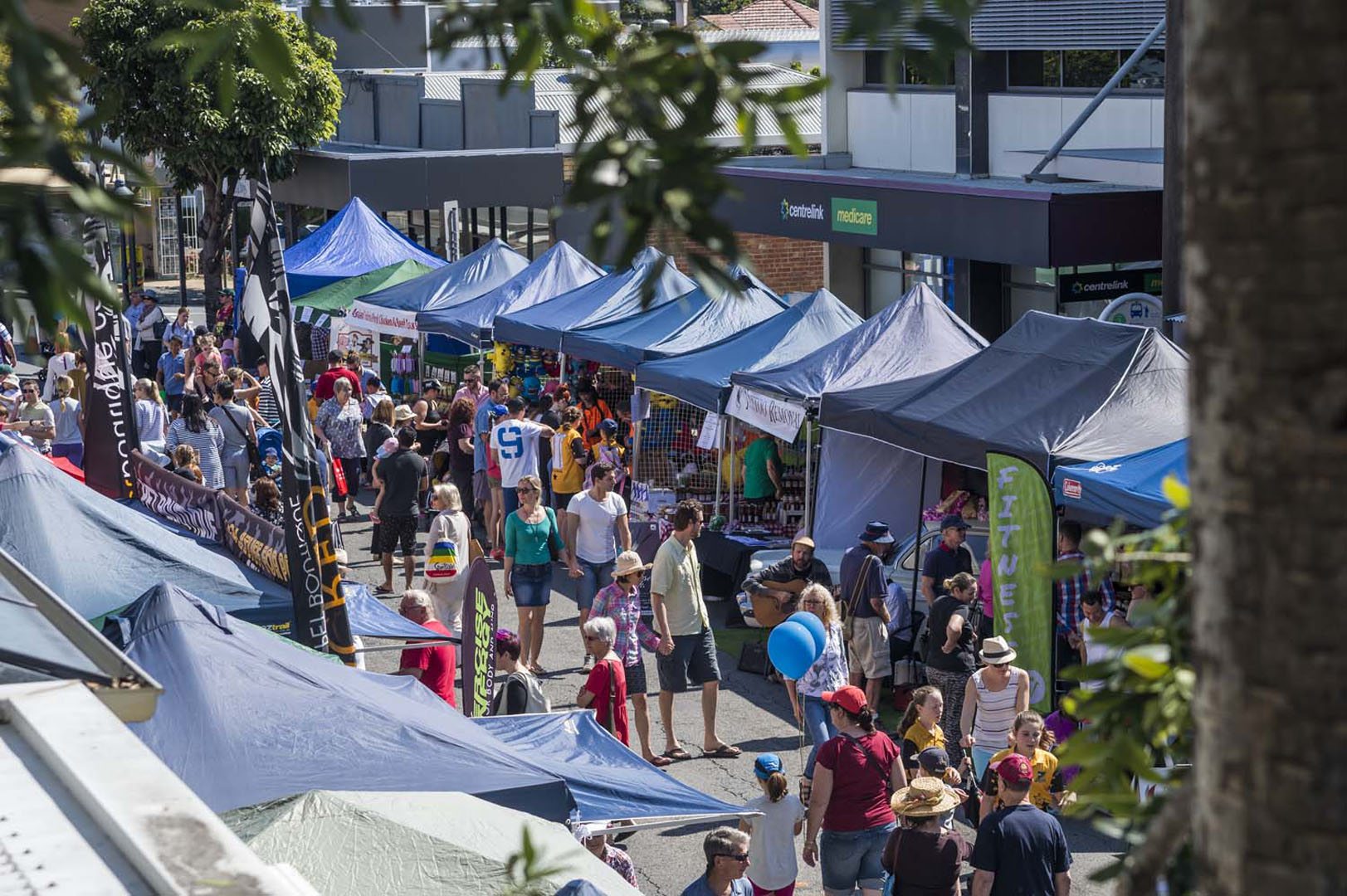